Kenny K has some new characters being released in a few weeks and there's a contest to name them.  So here goes: 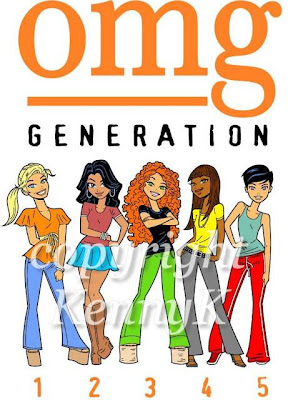 Yeah, ok, so they're not the best names.  I originally had a different list, but looking at how Kenny K's site lists stuff I thought alliteration an/or a clever play on words (well, a title) would better fit their style.
Posted by Jessica Strider at 11:54 AM

Actually looking at the characters, the names go quite well!